Things you should know about Pakistan Occupied Kashmir 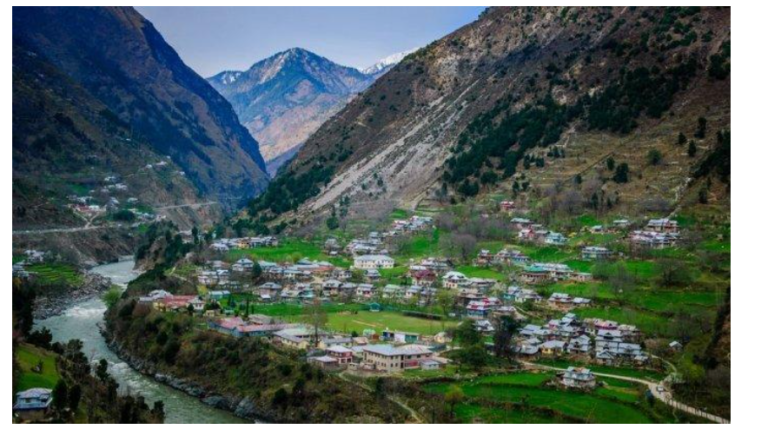 This all the story begins after the partition of India, The Pakistani tribal militias invaded Kashmir, the India and Pakistan war ended with UN mediated ceasefire the lined we called as line of control, so from that time still that issue is not sorted yet.

It was the big challenge to remove Article 370, and the meaning of Article 370 is that Jammu and Kashmir has a special status.it has the ability to formulate laws for the state’s laws for permanent residents.

If you want to visit Azad Kashmir, you must have a permit it is actually required for all the foreign nationals that is issued by AJK home department. But overall Pakistan tourism industry is really not working good, due to safety issue people from across the globe feel not comfortable visiting Pakistan.

Was Kashmir belongs to Hindu?

In the first half of the 1st millennium, the Kashmir’s region became an vital Centre of Buddhism and Hinduism, later in the ninth century, Shaivism arose.

The Kashmir region in its contemporary form dates from 1846, when , as per the Lahore treaties and Amritsar at the conclusion of the first sikh war, Raja Gulab Singh, you can say like a Dogra rules of Jammu was created maharaja of Himalayan kingdom. The Maharaj Hari Singh was the last ruling Maharaja of the Jammu and Kashmir.

When did Pakistan Occupied Kashmir?

Pakistan occupied Kashmir on date October 24, 1947. Muzaffarabad is the capital of Kashmir.

To make it short that Indian cannot visit the Gilgit Baltistan area because its occupied by Pakistan and as you know due to both country bad relation, no country issue visas to each other for tourism purpose.

What was the prior religion of Kashmir?

Currently 68% are Muslim in Kashmir and around 28 Percent population is Hindu. So Kashmir’s Muslim majority state.

Is Kashmir even beautiful than Switzerland?

Kashmir is the second beautiful place in the world that is after Switzerland, there are many Indian movies you will see that have very beautiful location of Kashmir. It is known as paradise on the earth. One should must visit this paradise and after the Article 370 revoke the current condition is friendly to visit kashmir for tourist purpose.

Why this state named was called Kashmir?

Actually, the word Kashmir was imitative from the ancient Sanskrit language and was referred to as Kasmira.

Apart from this if you are interested to know about The Dark Forest Theory then visit our Daily Bites category.