In soccer, what is a hat trick? An Overview of the Term. History reveals! 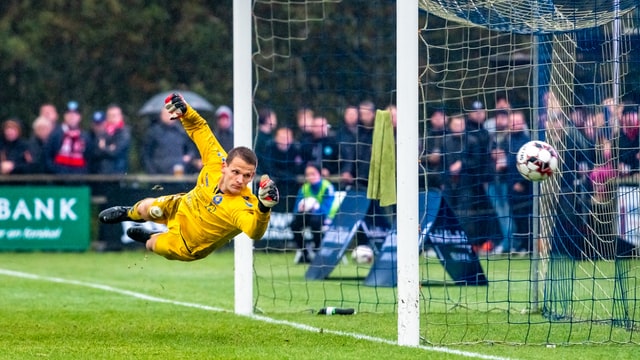 Players must strike a careful balance between scoring goals and keeping their teammates pleased while also winning. Coaches, fans, players place and hat trick the most significant emphasis on the latter.

What is a hat trick in soccer, and what’s its importance?

Furthermore, forwards are the first to receive plaudits when the team performs well and scores goals. But, they are first on the list of players to blame when things go wrong for the team, and if the players are out of form, they face a barrage of criticism from the fans.

Hat tricks are rare in professional soccer due to the high level of competition. It is a tremendous honor to score three goals when scoring only one is tricky.

To score a hat trick, players must take advantage of their opportunities, which can be scarce. When it comes to goal scorers, it’s either feast or famine.

Who in soccer history has the most hat tricks?

What qualities do you think of when you think of players who can score hat tricks? Of course, you’ll need speed, strength, excellent ball skills, a goal-scoring instinct, and other qualities that great soccer players own.

What’s missing from this goal-scoring equation, though? Something distinguishes good soccer players from great players and great players from superstars. It’s challenging to come by. It’s possible to call it generational talent. Something so unique that it’s hard to put into words. To comprehend the magic, you must witness it. They’ve already got it.

Are they human beings? Do they own some specific ability that allows them to be superior to us simple mortals? It’s because of this that they can do the inconceivable.

And that is what you see when you look at the names on the list of most hat tricks—generational talent, which the soccer gods can only award.

The current greats Cristiano Ronaldo, Lionel Messi, and Luis Suarez are all on the all-time hat trick list, but none have the prestigious title of a player with the most hat tricks.

Pele, the Brazilian virtuoso with 92 total hat tricks in all competitions, is the only player who can claim to be the hat trick king. No one has ever been able to catch up to the all-time most incredible scoring machine, and it’s unlikely that anyone will be able to do so in the future. It’s a tremendous total, and it’ll take something exceptional to beat it.

Samba is the name given to the Brazilian soccer style, known for its fast-paced and free-flowing football. Pele was able to use all his innate abilities thanks to this playstyle. The black and white highlight clips of Pele as He effortlessly glides past opponents.

Have you ever seen two hat-tricks in the same game?

While two hat-tricks in a single game are unusual, it has happened. During the 1992-1993 Premier League season, for example. Blackburn Rovers’ Toque Stana Cruz scored a hat-trick. But, the opposing team’s Marcus Bent also scored a hat-trick in that game. Wigan Athletic won 5-3 in the end.

In May of 2003, two hat-tricks were hitting in another game. Jermaine Pennant made his Arsenal debut in that game, scoring three goals. Rober Pires, a teammate, also scored three goals in the game, resulting in a 6-1 victory.

It’s vital to finish, but it’s also important to take chances. If you want to score, you must shoot and take advantage of opportunities in front of the net. Get a taste of the prize! Take a shot if you see one. Be relentless in the box and follow up on your team’s snaps.