By andersonAugust 1, 2022No Comments3 Mins Read 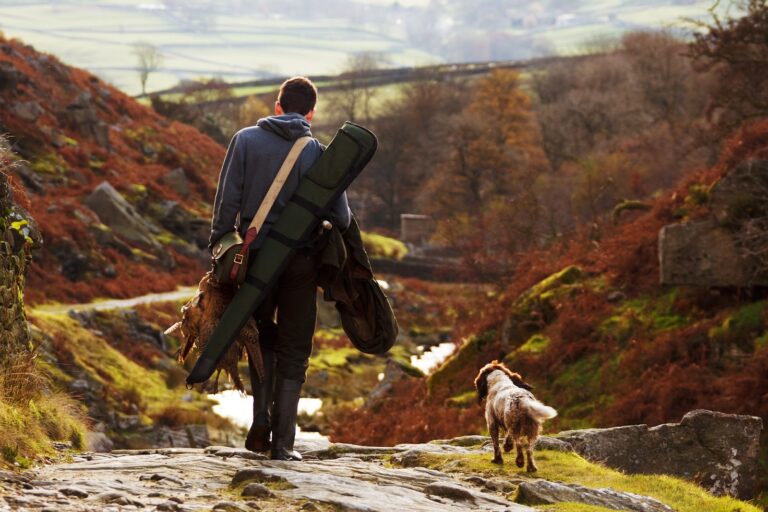 When you’re looking for a good rifle that won’t leave your finances low, then you should really think about the Savage 308. We know this because we tried one out and were quite impressed with what we found, but if you need convincing, keep on reading.

A Package Deal With the Optic

So, when we got the rifle out of the box, it was part of a package deal that came with a factory-installed optic. It’s important to say at this point that what we’re looking at here is a rifle that’s marketed as being at the economy end of the scale. It’s something that the manufacturers make no bones about.

The Savage 308 is also known for being durable in most conditions and allowing the user to hit what they’re shooting at – all without having to spend $1,000 to do so. This option is almost half the price, coming in at just under $600.

We took the weapon out and used it over 100 yards and used 175 gr Gorilla ammunition – just so that we’d know that any inaccuracies weren’t down to the bullets. The results were quite impressive, considering the cost.

After zeroing in the rifle, we got superb grouping that was initially under an inch and then once warmed up, that came down to ¾ inch. For accuracy, we had no complaints.

This is where we expected to see where the cost-cutting was made for this cheap rifle, but to be honest, it was better than anticipated. It features a rubber butt for recoil absorption and some light texturing on the grip for a nice, comfy feel.

The Savage 308 also has a 2 position safety and while unlocking the bolt can be a bit rough, the overall action is quite a smooth one. With a 4-round mag that sits reliably in place, you get 5 when including the one in the chamber, which is more than enough for hunting purposes.

The only issues we had were with the trigger, which had an inconsistent takeup and break. A pressure of around 4.5 lbs was the average, but from the factory, it wasn’t great. That said, there are plenty of videos available on YouTube to show you how to modify it and eliminate the problem.

Also, the scope is serviceable, but to call it good would be something of a stretch.

Hunting Over Distances of Under 300 Yards? It’s a Good Option!

All in all, the Savage 308 is not going to offer you match-grade accuracy, but for what it is, it’s a winner and definitely worth consideration. Weighing around 6.5 lbs, it’s rough around the edges, for sure, but if you’re hunting medium-sized game over distances lower than 300 yards, it will more than suffice.

There you have it then. On some occasions, buying cheap can represent something of a false economy, but with this particular option, it performs where it matters; accuracy and reliability.

So, if your budget is on the small side and you want a good beginner or entry-level rifle, you could do an awful lot worse.

Interesting Things To Do In Punta Cana In 2022