UK Expats in Spain May Need to Take Driving Test 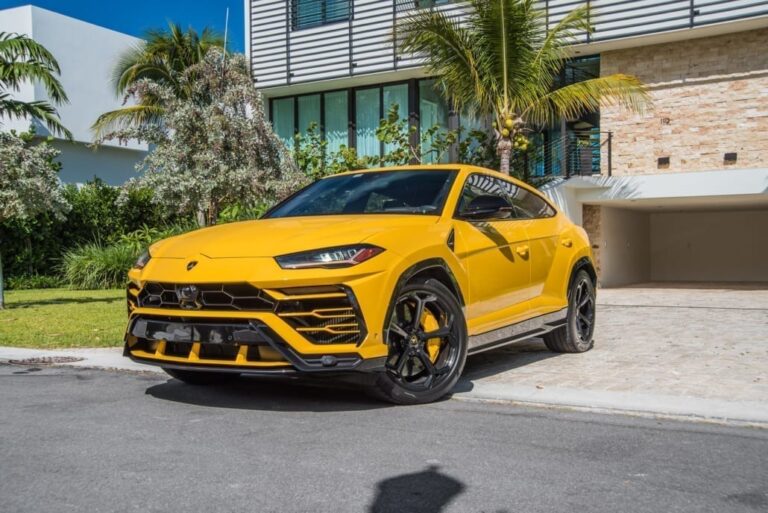 The long and acrimonious process by which the UK left the European Union was widely greeted with sighs of relief when it eventually came into law. Almost four years in the making, Brexit finally “happened” at the end of January 2020. However, if the British public thought that was that, it seems they were wrong. For one sizeable group of UK nationals, the repercussions of Brexit have just created something of an unwelcome tremor. As of the 1st of May 2022, British expats living in Spain may find themselves driving illegally, and face having to take a driving test; many of them probably for the first time in decades.

Spain has long been a favoured destination for British expats, especially those who have retired. The warm climate and sunny weather make the country very attractive for those used to that in the UK; apart from anything else, energy bills tend to be an awful lot lower in Southern Europe. So attractive is Spain for Brits that they account for about 300,000 of the country’s immigrant population. Over many years, English newspapers, pubs and even shops have been introduced to make this population feel at home.

The vast majority of these expats drive. Just the like the annual MOT check system in the UK, the Spanish authorities also require a roadworthiness test; this is called the ITV (Inspección Técnica de Vehículos). Until recently, the only difference most Brits noticed to their driving habits was having to do so on the “wrong” side of the road. In large part, this was because their UK driving licences were valid in Spain, under the terms of the Schengen Agreement and residential rights guaranteed by the European Union.

Because of the high number of UK nationals permanently resident in Spain, there had been an agreement in place which extended these expats’ right to drive in the country after Brexit. This decision was also helped by the fact that, shortly after Britain finally left the EU, the covid pandemic hit Europe with great force. Like most other European countries, Spain introduced a wholescale lockdown in order to try to tackle soaring rates of infection, hospitalisation and worse. As nobody could travel in or out of the country, it made sense to  keep other living arrangements as normal as possible; driving to pick up essential supplies being one of them.

Since the easing of these restrictions, however, the issue of Brits needing driving licences has surfaced as a national issue in Spain. With people free to travel once again, the issue of freedom of movement which was so big a part of the Brexit argument is very much back on the agenda. For motorists, this has several implications. For instance, having a valid MOT certificate under the UK’s testing regime is worthless in Spain; vehicles must pass the ITV test. Even more urgent for many expats, however, is the need to have a valid Spanish driving licence; something not required until now.

In fact, the only reason British expats had been able to drive on UK licences since 2020 was the result of ongoing negotiations. The Spanish authorities had allowed no less than four extensions of a grace period, which was granted in order that they and the UK could come to some agreement on the issue. It had been hoped that a way could be found to bypass EU regulations on this one issue; much as this is still hoped for with regard to that in Northern Ireland. Unfortunately, the latter situation has not actually been resolved, which is causing a number of difficulties in that part of the UK. Now, it seems that a similar impasse has been reached with regards to driving legally in Spain.

As of 1 May, any road user who has been resident in Spain for six months or longer will need a valid driving licence to carry on doing so. Although this will not effect recent arrivals to the country, this does not apply to the vast majority of British expats, many of whom have lived there for years. Also, negotiations on the issue are set to restart very soon; it is possible that expats will hold out for a positive outcome; this is being strongly advised against. UK officials are strongly recommending that their nationals start the process of applying for a Spanish driving test immediately. For many expats, it seems, the time has come to bite the bullet.