Vital Do’s and Don’ts of Reacting to RAID Failures 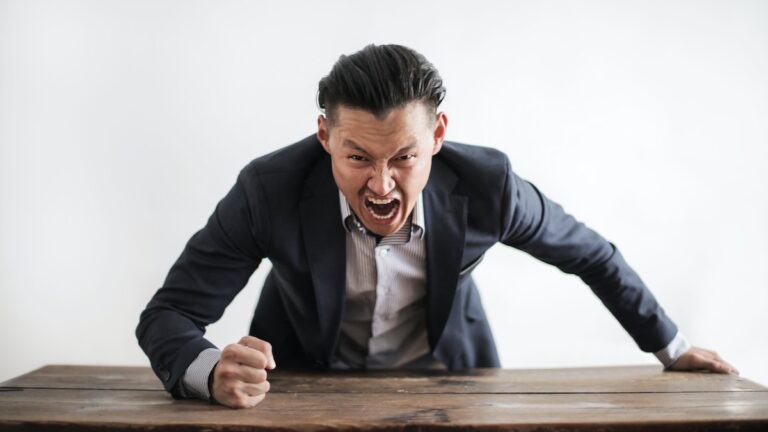 The redundant array in the independent disks (RAID) system holds all your data. You need to take an array of actions to save your files when it fails. RAID is a complex system. Whenever something goes wrong, you face the risk of rendering your data inaccessible or lost. In certain cases, you need to regain data from RAID Hard Drives. To prevent this from happening, we have outlined some dos and don’t when dealing with a failed RAID system. But first, before we move to the main part of this post, let’s consider several of the most common RAID system failure scenarios.

When using RAIDs, you need more than several disks of redundancy and storage to protect your data. The lack of a backup system is one of the major reasons why people need data recovery. RAID systems will have failures at some point, whether it be physical or logical, like:

Oftentimes, RAIDs can experience several of these failures at the same time. A Physical failure may be paired with a logical one, making you take further steps to handle the problem.