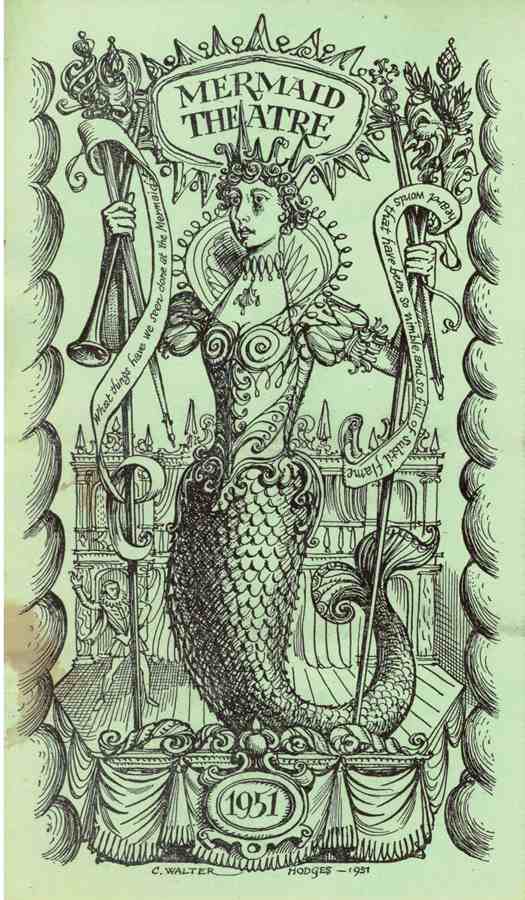 As the sky is blessed with fairies and angels, so is the ocean with mermaids. Yes, mermaids are the queer creatures found underwater that is exquisite beauty in themselves. Century-old artists have tried to bring forth this beauty on the real-life canvas through artworks and reproductions through mermaid paintings.

Mermaid paintings have been fantasies for a lot of artists which gave their creative imagination an angle to enhance their craft. It’s quite surprising that during the 1800s mermaid paintings became so much of a trend that even fake mermaids were sculptured in art galleries and public monuments.

These paintings are the queer collection of ancient culture and mythology that share a decent portion of endowment in the world’s greatest artwork. Scroll down through this segment to know more about who mermaids were, the mystery behind them, and some of the classic mermaid paintings of all time.

The sea-dwelling creatures, mermaids have had complex meanings in art and literature. In ancient European and Asian folklore, they have resembled a woman with a human torso and a fishtail instead of legs.

Some artists painted women as beautiful livings of the sea while some portrayed them as sirens leading to the sailor’s death. They are often guarded as the mythical and legendary combination of being lovely and dangerous.

This dichotomy is reflected through their half-fish and half-human appearance. The danger caused by a shark and the heart of a human is an insane blend of this aquatic mortal.

Mermaids- The Water Spirits with Mystery

The existence of mermaids was firmly believed by the end of the 17th century. Similar deities like that of mermaids and merman occur again and again in folklore and ancient art, which personify the power of the sea.

Ancient artists have canvassed mermaids as the water spirits that lure imaginative and armoured men to destruction in the sea depths. Or as correlative, they have sometimes represented mermaids by quitting the sea through marrying a human husband.

The stories, by means of mermaids marrying a human man, have often been described as tales that temporarily obtain a human form and soul. But these tales have ended up being a disaster in a way that harmed either of the two creatures.

The Mermaid by Howard Pyle

This classic painting by Howard Pyle showcases the artist’s long-lasting taste and the love he had for mythological figures. In this reproduction, Pyle depicts an image of opposing forces- a mythical figure saving a shipwrecked sailor at the polarized surface of the sea.

The narratives of the paintings are described as a union of two worlds imbued with child-like innocence and a sensual image of the unison of a mermaid and a sailor in between the sea. While one is saved from the opulent surroundings of harsh circumstances, it seems the one saving (mermaid) is getting more peace and relief than the needy.

It was Howard’s last creation and was not completed by him. After his death, the unfinished painting was given finishing brushstrokes by one of his students. Although Pyle’s original intestines of the painting are still a mystery, this mermaid artwork  remains an idiosyncratic work of elegance.

British artist John William Water House created this oil-on-canvas ‘A Mermaid’ in the year 1900 when mythological art experienced its golden time. His neoclassical style was already a massive hit at that time and his brushstrokes were the iconic standard statement in the entire world.

A Mermaid was hugely influenced by the textures of the Pre-Raphaelite collection and John fused his figurative female subjects through this one. He broke the stereotypes of women as fragile, especially this painting by him was a bold lens for everyone to admire.

The majestically toned Mermaid canvas deconstructs the hauntings and dominance of male patriarchs, focusing on bringing out the female sensuality in a positive way. Which otherwise was seen as an obsolete offence and considered quite judgemental during that period.

Some Other Impressive Mermaid Paintings

Magical mermaid paintings have been captured by renowned artists through these mermaid paintings which are beyond imagination. Whether it was John Collier’s The Land Baby on the seashore with sand all around or it was the mesmerizing sea beauty of The Nereides by Garson Bussiere. Mermaids have always enchanted an artist’s curiosity in the mythological realms.

The underwater life is a beauty that has been admired for quite a long time now. The mermaids are those mythological creatures that awe-inspired century-old artists to tone their beauties on canvas. These mermaid paintings are just a toucan of their creativity and imagination to celebrate age-old intricate art.